The project to build the Eyguières micro-hydropower plant on the Craponne irrigation canal was managed by an Economic Interest Group made up of the Crau water users’ association, which owns the irrigation canal, and SCP.

This facility consists of an intake, an ND 2,600-mm FRP penstock, and a 180 m² building to house the equipment. The turbine is designed for a flow capacity of 15 m3/s, with an upstream head of 12 m. Its output is 1.5 MW, and it produces approximately 5 GWh per year, equivalent to the energy consumption of 700 people. 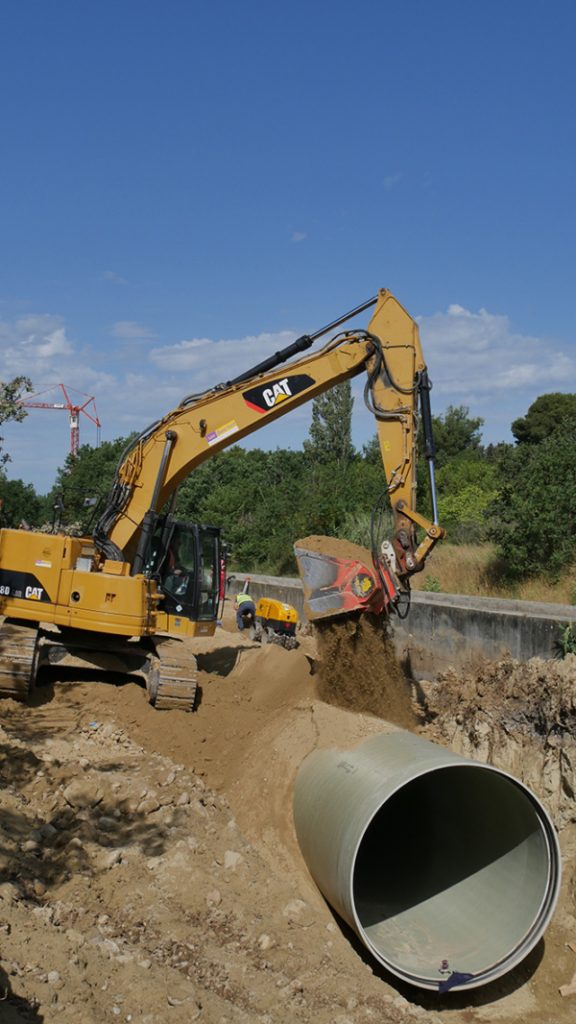 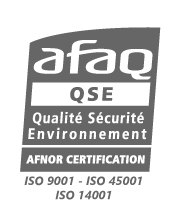